I Am Bob Wilkie. 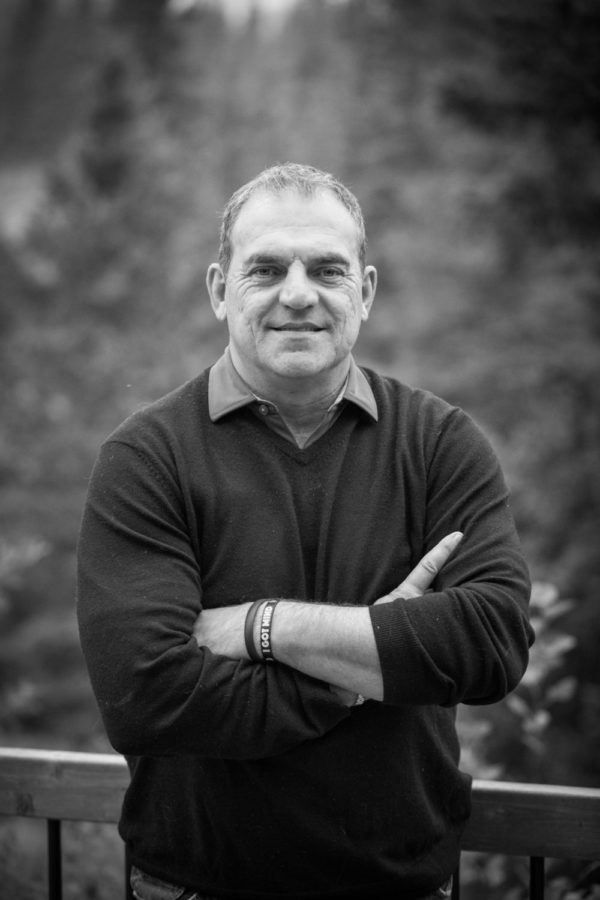 A native Calgarian, Bob fell in love with playing sports at an early age. He exceled in Hockey and was drafted by the Detroit Red Wings in 1987 at age 18. He would go on to play a decade of professional Hockey.  After retiring and transitioning to coaching, Bob realized that his athletes were heading down the same path he had traveled. Unmet expectations, striving for perfection, pressure from coaches and peers all which led to anxiety, depression and substance abuse. Bob then decided to dedicate his life’s work to improving mental wellness and performance of the next generation of athletes and coaches.

Founded in 2008, I Got Mind’s initial focus was to promote the importance of mental health and performance in the sporting world.

Since then, I Got Mind has continuously evolved. Today our team is comprised of passionate former athletes, coaches, educators and mental health experts working to support and educate those involved in sport, business, and education.

A short video about our initiative.

We welcome you to join us in our upcoming webinar that will address how to manage the issues many of us are facing, and answer the questions many are asking.

Bob Wilkie will return along with Mental Health Clinician Shawn O'Grady to discuss the challenges and stresses facing those returning to the office/workplace this fall.

And these challenges are not for employees alone, but for the business owners and managers who are tasked with ensuring the workplace is safe for their employees and customers from both a psychological and physical standpoint.

Are you faced with the choice of returning to the office or maintaining a remote position? Are you mandated to return to the office? What does this mean for your work-life balance once again? How will your loved ones and pets adjust to your return to work away from home?

These and other questions are causing increased levels of stress and anxiety for many as we close out these last days of summer.

Learn some valuable skills, tips and techniques that will help to ease us all into a more prepared and enjoyable fall season at work.

Covid has created many issues for individuals, teams, schools and businesses. Issues such as increased stress, anxiety, and depression have been on the rise since the beginning of the pandemic. We have been supporting all demographics through awareness and education. If you are looking for solutions to deal with mental wellness concerns or to develop new ways to communicate and understand the effects you are seeing within your team, contact us to discuss how we can help.

Our catalog of award winning programs are listed below

Feel free to hover over any image that resonate with you. If you click on an image it will take you to the course so you can see all of the details.

Below this portion you will see the organizational types we support and more information about our group offerings as well as our 1-1 programs.

This is the culmination over of 20 years of work to compile all of the information into these learning opportunities. We know that we can offer a solution to many of the issues we all face on a day to day basis. 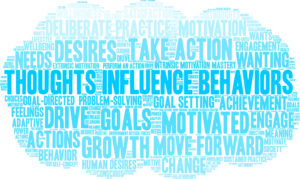 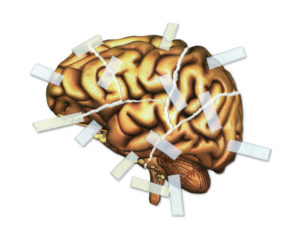 Being Trauma Informed in the Workplace (City of Calgary) 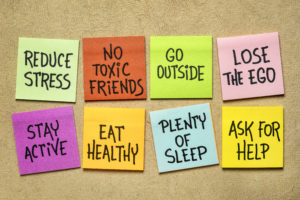 Habits – Why we do what we do 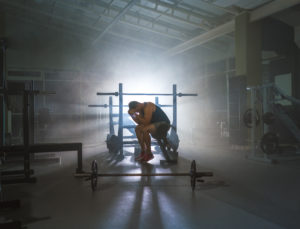 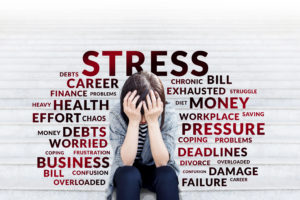 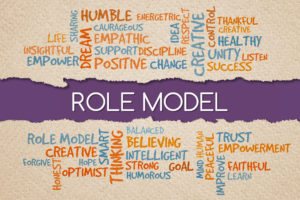 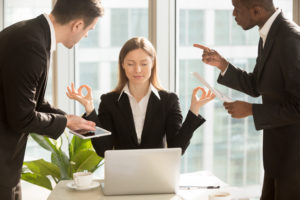 Functioning in the Dysfunction The Power Differential in Sport 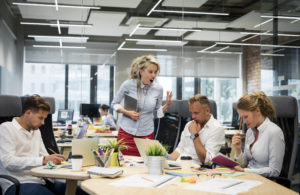 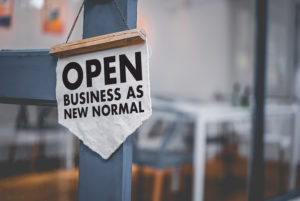 Being Trauma Informed in the Workplace The Dangers of Expectations Communicating with Your Child 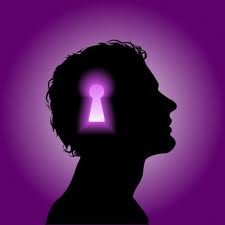 The Power of Attitude Perfection is a Ghost

Defining Your Role for Athletes I Got Mind for business programs

Mental health and wellness in the workplace

Since 2008 I Got Mind has been supporting companies throughout North America. This has been through keynotes and custom-tailored programs. Each company is unique in its challenges. Our programs enhance culture and increase performance to strengthen your bottom line.
Learn More

I Got Mind for Athletes and teams

IGM founder Bob Wilkie grew up in the sporting world. as he went through the levels he began to struggle, the more he achieved the more he struggled. IGM has over 20 courses to support athletes covering topics such as Leadership, Confidence, Attitude, and Communication.
Learn More

I Got Mind for Education programs

It was in 2009 that I Got Mind began working in schools with students and staff. Since then our programs have evolved and we now work with students up to the post-secondary level. Our education programs provide social and emotional learning in order to foster mental wellness and help students reach their full potential.
Learn More

I Got Mind for coaches programs

In 2008, travelling from locker room to locker room, IGM founder Bob Wilkie was seeing a trend. Ineffective communication leading to negative emotions and underachieving teams. We offer courses and programs developed by our team of professionals to assist coaches in their self-development, communication with athletes and parents enabling them to create an ideal environment for their team to thrive in.
Learn More

Success Strategies was born in 2008. After Bob completed his life coach certification he wrote this program alongside mental health professionals so he could help others rewire their mind and achieve their goals. It is a step by step guided journey to personal success. This is a 20-week program that provides strategies to individual fulfilment.
Learn More
Book your free consultation now.

I Got Mind for Parents programs

The team at IGM consists largely of parents who have recognized that we need to learn to properly support our children. Parenting as we were parented is not always the best way. We educate on such things as assessing behaviour, communicating our feelings and creating accountability. Our parent programs are designed by mental health professionals, coaches, and educators who are parents themselves.
Learn More

Over the past 13 years, I Got Mind has had the pleasure of supporting thousands of people. What we share in our programs is relevant, impactful, and entertaining. Our team of experts here at IGM are passionate survivors who share their personal experiences along with their education to eliminate the ignorance that causes many issues that create barriers to mental wellness.

It is about learning how to manage our thoughts and emotions. We all need daily reminders, support, and ideas. We go through life without learning about the most complicated and interesting thing in the world, ourselves. We brush our issues aside and expect that they will eventually go away. They do not. They become our fears, our habits, our inadequacies.

In order to live well, we must be well. And that is a tall order. Join us and learn how to eliminate the issues that cause you discomfort, frustration, and chaos. We recognize from personal experience eliminating these issues provides relief and allows us to live the rewarding life all people desire, regardless of circumstances. Discover your mental strength with I Got Mind.

Stress and Anxiety is on the rise

The statistics Below represent the above-mentioned issues reported through client surveys.

Donate to Our Cause